The campaign is seen to have influenced the passage of the “Safe Streets and Public Spaces Act” that paved the way for the criminalization of catcalling and other forms of gender-based sexual harassment nationwide.

TWO-PEAT: DDB Group is 2019 Philippine Quill ‘Agency of the Year’ in impressive back-to-back win Next post 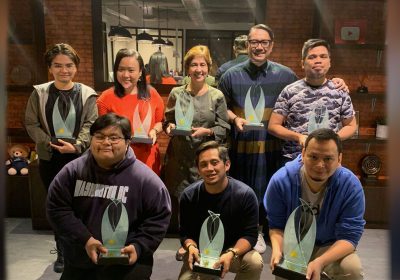 DDB PHL and Mang Inasal hauled a total of eight trophies – one Gold,… 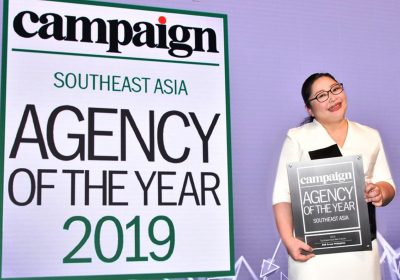 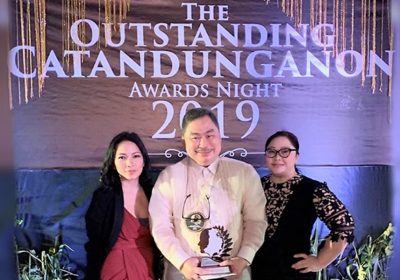