It was in 1997 when, as executive vice president and head of Media and Account Management of AMA-DDB Needham Worldwide Philippines (the forerunner of DDB Group Phils.), Gil welcomed then DDB’s global CEO Keith Reinhard to the country.

He brought Reinhard to his home in White Plains, Quezon City with his three children serving as his unofficial welcoming committee. His eldest son Chewy was then 20 years old, while his two daughters, Anna and Diane, are 18 and 15 years old, respectively.

And this time, DDB Group Philippines has grown to become one of the country’s largest integrated creative business solutions and services provider. Gil had an army of employees welcoming his special guest. And among the DDB leaders in the Philippines that welcomed Clark were the same people who welcomed Reinhard in 1997 – his kids!

“My kids are part of my DDB journey from the very start. They’ve joined me in welcoming Reinhard, the first time DDB’s global CEO visited the country, up to now when an advertising powerhouse of a woman, Wendy Clark, visited the country.

“We are a family here at DDB Group Philippines… literally! It’s been such a blessing to have my children share their talent and passion with the group. Yes, you can definitely say that being a DDB leader runs in the family,” Chua said.

One of the world’s largest and most influential advertising and marketing networks, DDB Worldwide has been named Agency of the Year numerous times by the Cannes International Festival of Creativity and the industry’s leading advertising publications and awards shows. For 12 of the last 15 years, the Gunn Report has listed DDB as one of the Top 3 Global Networks. 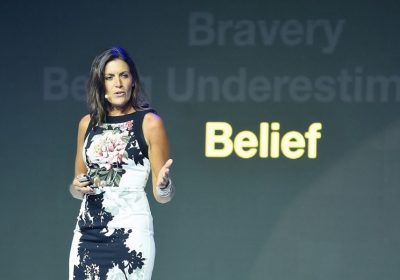 MANILA, Philippines – In her keynote address at the recent DigiCon 2019, DDB… 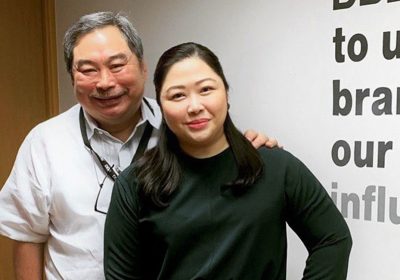 ‘My Father, the Chief Purpose Officer’ 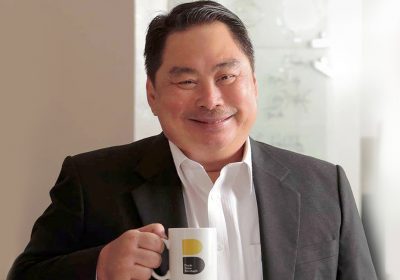